You are here: Home » News » Moving annotation lines and arrows.

Q: I’ve been asked by one of our users if it’s possible to move an arrow (and line) annotation without having to move each end? So, they’d like to select the arrow and drag it to the new location, similar to the action you can do for a polygon annotation.

A: Yes, it is possible to move an arrow or a line annotation as a whole. In 99% of cases it is a fairly easy task once you know how to do it.

On the screenshot below you can see an arrow annotation. The area depicted in reddish tinge is a drag-to-move area for this annotation. 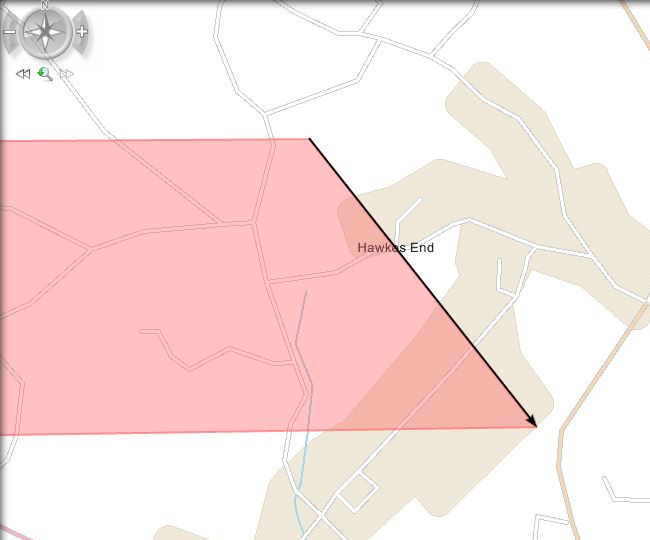 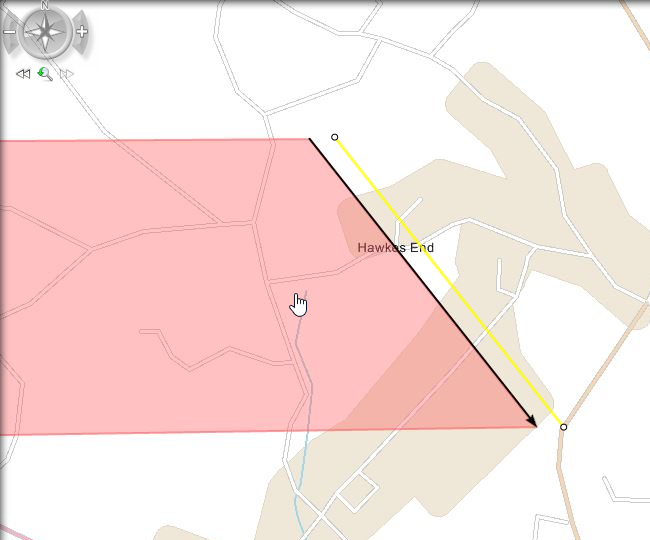 The general rule is that the active drag-to-move area for arrow and line annotations is a region of the screen below and to the left of the annotation from the one end to the other end node of the geometry. Where a mid-point node of an annotation is further south or north than the end node the active area is inverted or extended. The below and to the left rule is better illustrated if a multi-segment line or arrow annotation is concerned. The screenshot below depicts this rule. Just as previously the active area is represented in reddish tinge. 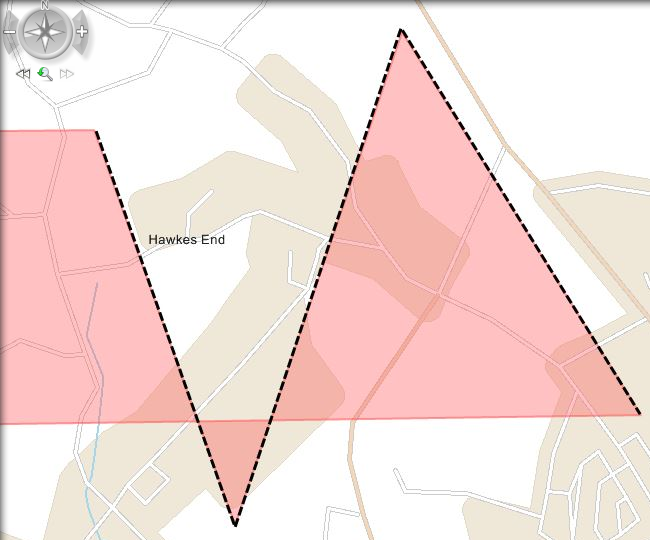